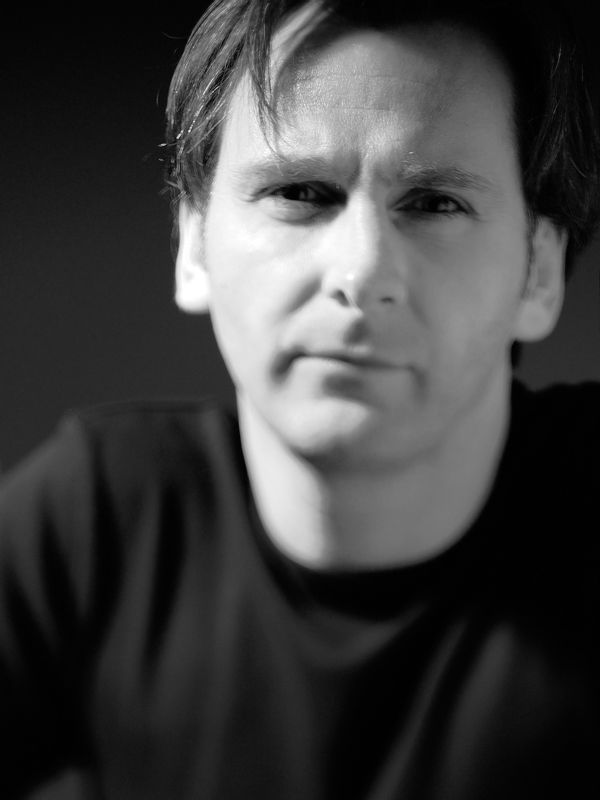 Three months before he graduated, he already had a contract to work across the border in The Netherlands at Industrial Design NPK in Leiden. After his experiences in The Netherlands he rather accidentally surfaced in West Flanders, where he has had the opportunity to design for a number of companies alongside teaching in the Faculty of Industrial Design and Industrial Product Development at the University of West-Flanders.

In 2000, he took his first steps as an independent designer and in 2006, founded his design studio idam bvba. He and his studio have delivered no end of successful products, especially in the lighting sector. The Bertus model for Durlet was a first successful step in the world of seating furniture. Apparently it gave him a taste for more, because a number of projects have since been added. The upholstered furniture which Alain designs demonstrate the same no nonsense, pure design style which led to his earlier success in the lighting industry. For Alain, it is not the adding of elements but their integration which is important, since he sees design as the art of reducing. 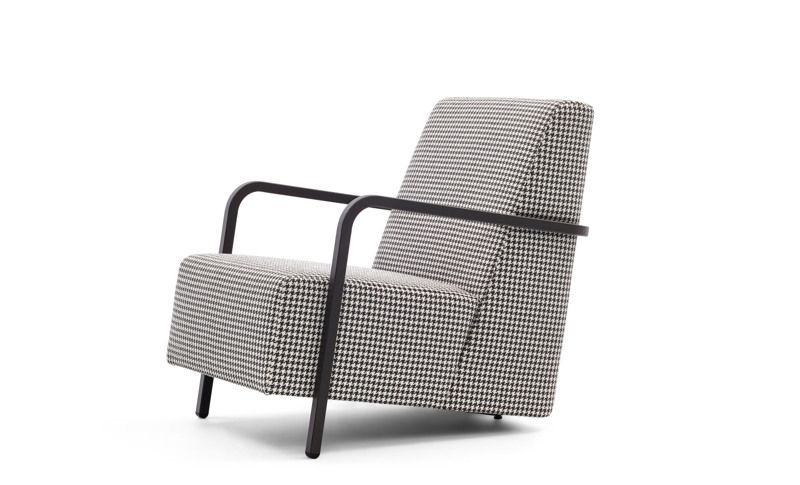 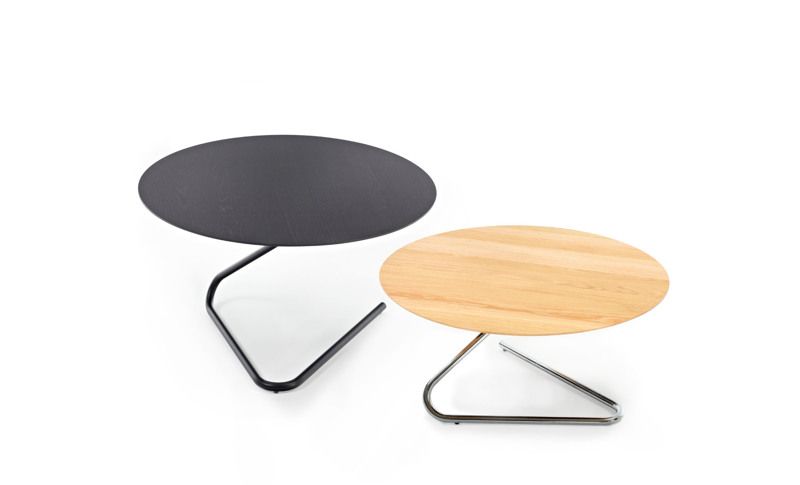