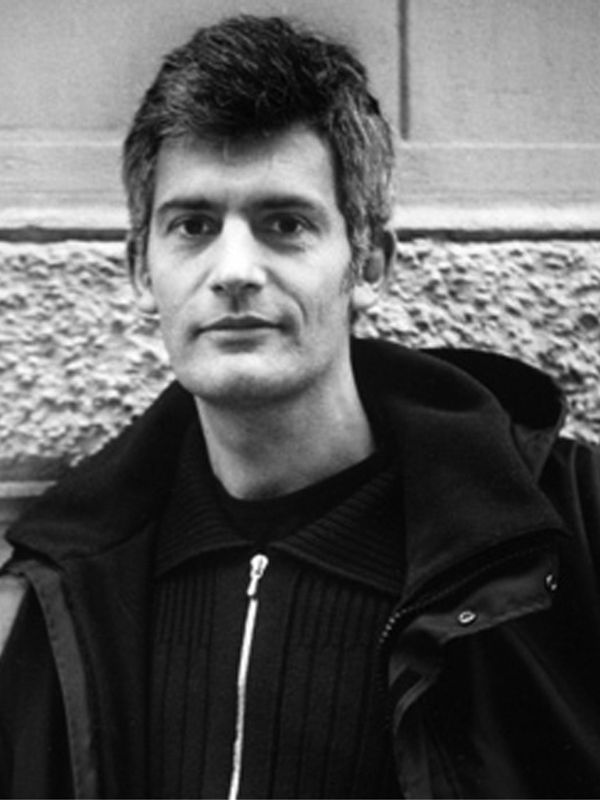 Alfredo Häberli was born in 1964, in Buenos Aires, Argentina. He moved to Switzerland in 1977, where in 1991, he graduated in Industrial design at the Höhere Schule für Gestaltung in Zurich. He received the Diploma Prize, SfGZ in 1991. From 1988 onwards, he worked in Zurich for the Museum für Gestaltung, where he was responsible for numerous exhibitions (from that period his book about the Italian designer and artist Bruno Munari, Far vedere l’aria, is an absolute standard work).

In 1993 he set up his own studio, and subsequently worked for many international renowned firms such as Alias, Authentics, Driade, Luceplan, Camper and Iittala for which he designed the very famous striped service Origo. More recently Häberli designed a flagship store in Paris for the shoe brand Camper (2006) and a showroom in Milan for the Scandinavian editor of fabrics Kvadrat (2007).

Alfredo Häberli's work and designs have been shown in numerous exhibitions throughout Europe. He has received many awards for his work over the years. A personal monograph «Alfredo Häberli - Sketching My Own Landscape» was published by Frame Publishers in Amsterdam. In October 2006 he was guest of honour at the 20th Biennale of Design in Kortrijk, Belgium. In this context the book «Alfredo Häberli Design Live» was released. It was also at that biennale that the chair Spin that Häberli designed for Durlet was presented for the first time.

The architect Claude Lichtenstein defines Häberli’s creative work as “design is a tool”. This is because Häberli’s focus lies in the details. It is not a clearly defined end goal of a linear process, but essentially something that starts with a question. In other words there can only be solutions if there first is a problem. Design for fun is something Häberli does not know. “I have to be able to explain every product in 3 or 4 sentences”, he says. That’s why his motto I “to observe is the most beautiful way of thinking about the meaning of things”. Answering the question why his designs are so innovating and working so well although it always still is only a chair or a sofa, he says that designing is in the first place working very hard. But he also knows the history of design very well, en therefore always tries to go just one step further. Designers have to question things, and to correct shortcomings, is what Alfredo Häberli finds.