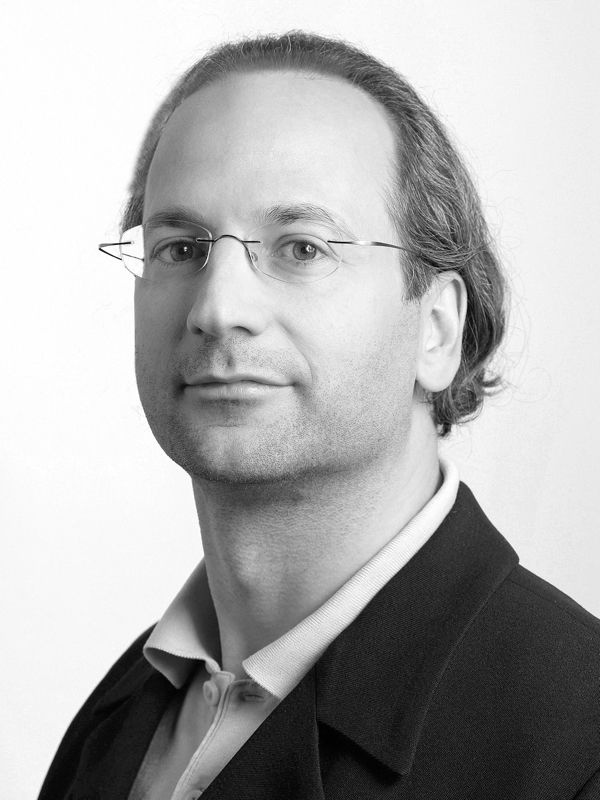 The power of the Viennese designer Kai Stania lies in the perfect symbiosis between aesthetics and functionality in his work. The impressive list of national and international prizes that he has already been awarded from a relatively young age confirms this: his record includes a nomination for the ‘Designpreis der Bundesrepublik Deutschland’, iF Product Design Awards, Red Dot Awards, Good Design Awards, Inerior Innvation Awards (with Durlet), a selection for ‘Die Auswahl’ of the ten best Austrian furniture designs, etc.

Kai Stania was born in Salzburg in 1965. In 1990, he graduated with distinction in architecture from the Vienna Technical University. Following that, he studied product design at a Masterclass by Ron Arad at the College of Applied Art in Vienna, then spent two years working as a project leader at the London studio of Ron Arad. Since 1996, he has been involved in the design and development of all manner of products for the Austrian company Bene.

In 2002, he set up his own design studio, and in 2007 moved into brand-new premises on the western outskirts of Vienna. Kai Stania designs many products, for the likes of Durlet, Team7, XAL, , Ungaro, Cerruti, Nina Ricci, etc 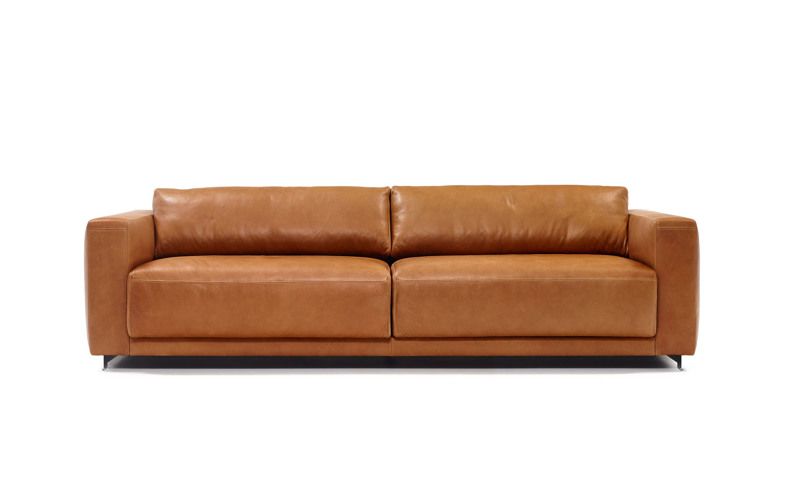 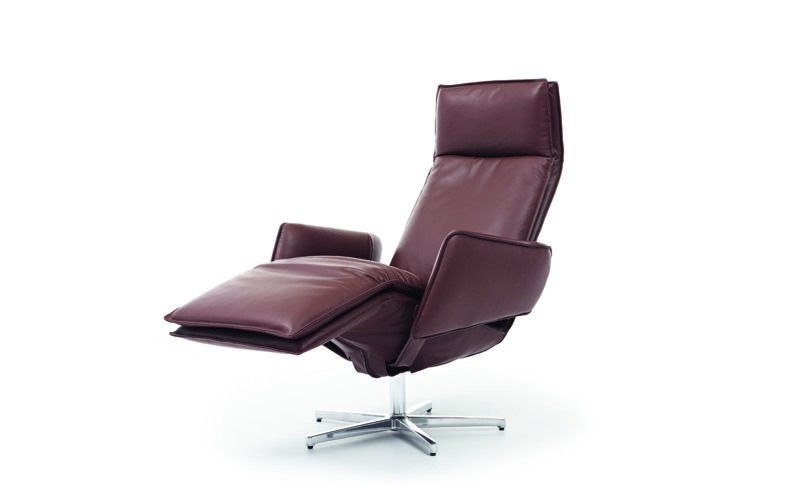 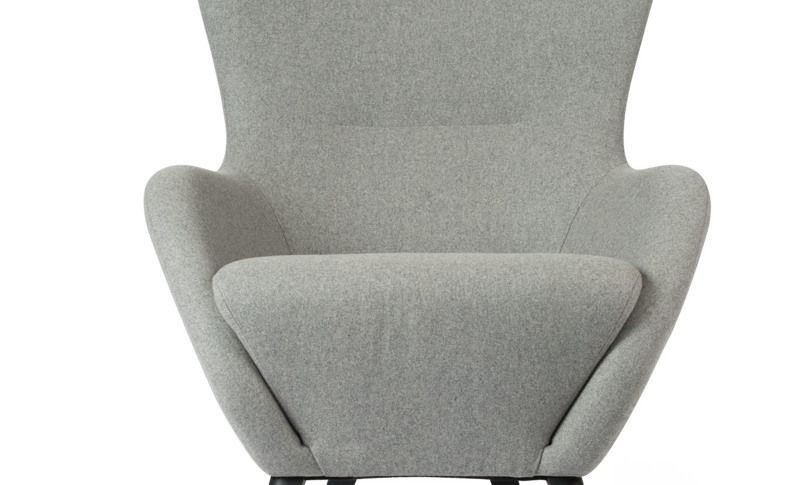 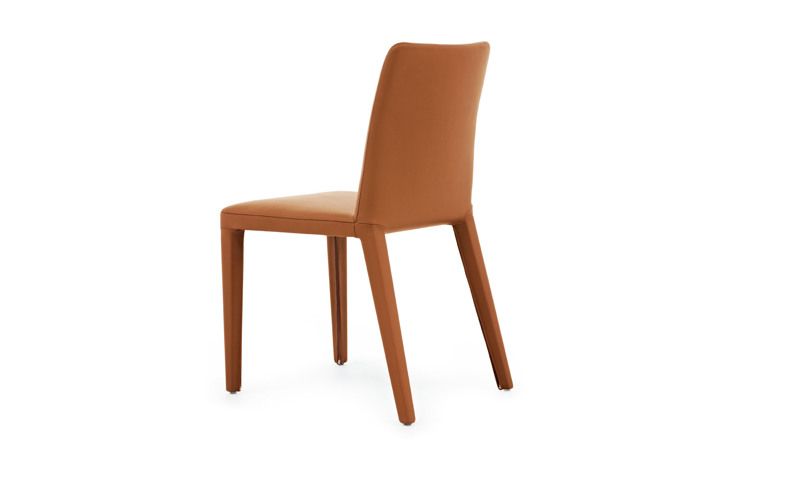 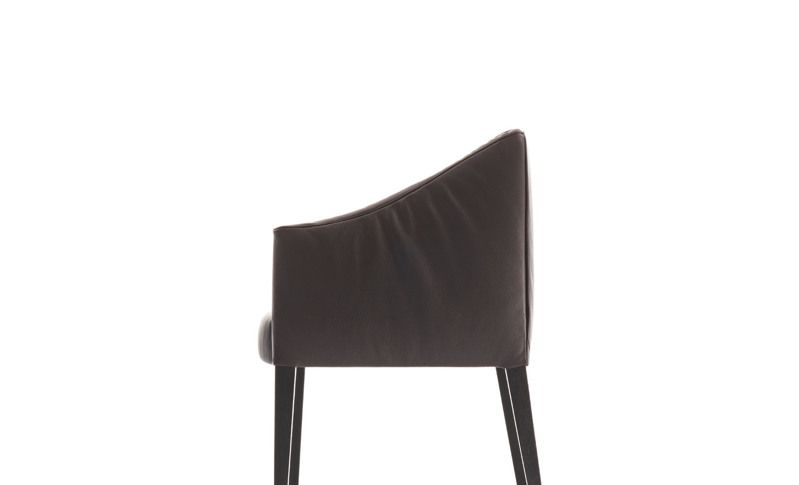 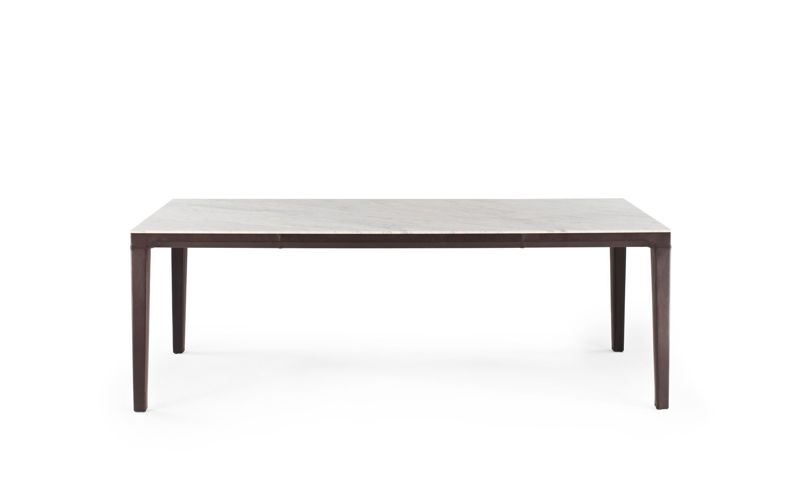