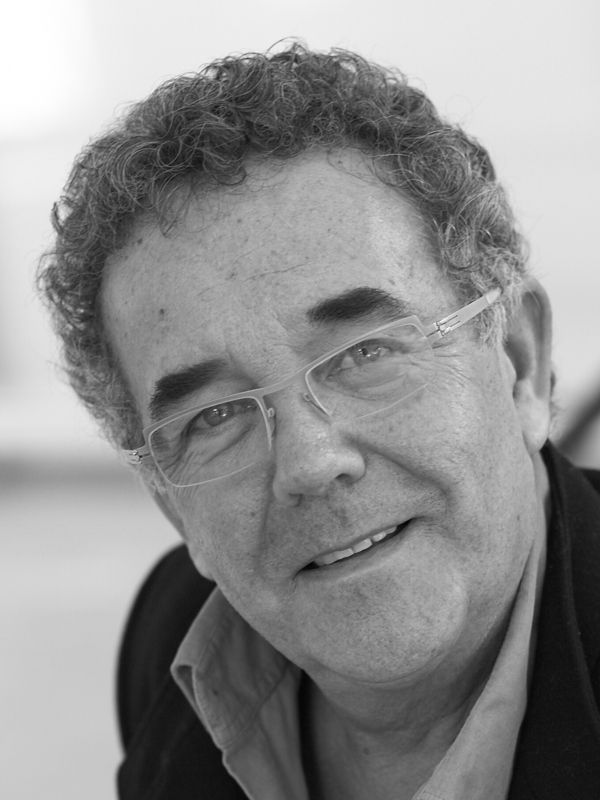 After gaining his diploma from ENSAD, Sylvain Joly began his career in 1969, first at a French furniture manufacturer’s and then in the engineering department of a larger group. After having gained the necessary experience, he started his own design company in 1981, Sylvain Joly Design. The industry in France soon recognized the talent of this agency to respond to their needs with designs that were both innovative and commercial. “VIA” and the trade press confirmed this by trumpeting the agency using such terms as: “Design for all”, “design of the best-selling” and “furniture prêt-à-porter.” The course of Sylvain Joly’s subsequent career, closely linked with his team of designers, has been marked by awards and commercial success amongst the French big names and international companies.

Sylvain Joly Design has now gained international recognition and employs 18 people, amongst whom are ten designers. It works for clients all over the world and, through its size, its fame, and the diversity in its creations, has become one of Europe’s most important design agencies, with various number-one best-selling products, of which several tens of thousands have been sold on its own account.

In 2007, both the agency and Sylvain Joly himself were named designer of the year at the famous Maison & Objet exhibition for its Planète Meuble stand at that show.

Relying on the personality of Sylvain Joly, Sylvain Joly Design is a team whose spirit he sums up as follows: “The only pride that a designer can have is to be found in the making of a successful product, as opposed to seeking fame for the person who has designed the product.”